Today isn’t one-rep max day, but it’s going to take a lot of your effort to complete this workout. Form is everything, and when you’re in the Olympics form is the difference between Gold & Silver. So today, go wild, but be mindful of your body. After all, it’s the only one you’ve got!

When we build a house, we make sure we have a sturdy structure to build upon. The metabolism is the ultimate source of supplying the energy you need to grow, or lose. Each cell in our body is told whether to consume or release energy. Your workouts can be the signal to do either. Let’s go! 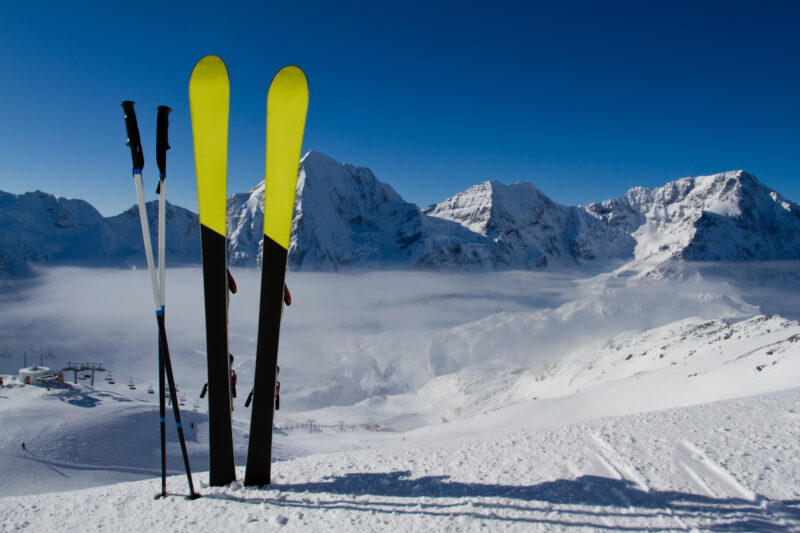 Athletes need power, stamina, strength, balance, flexibility, and mobility. Everyone is an athlete. We all train at different levels and our skills aren’t all equal. This program is designed to take you to the level of skill it takes to perform. It’s time to crank up the energy! 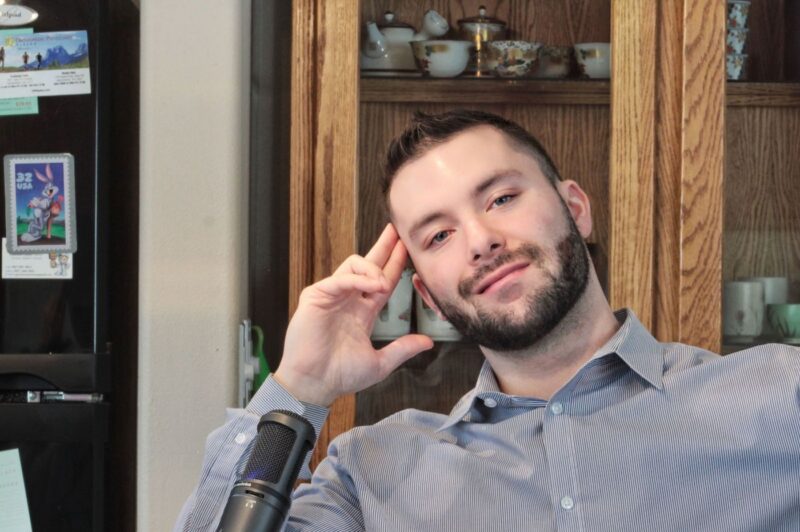 Kris was born and raised in Alaska. He has been active in various athletic programs in Alaska which helped him find his passion for hard work and character development at an early age. Kris is currently the Director of Alaska’s High School Bodybuilding program. He has competed himself half-a-dozen times, winning overall titles for each competition entered. At the age of 18, he was ranked a ‘top five junior bodybuilder’ by “Bodybuilding.com.”

Kris has been tasked with designing creative solutions to promote an active lifestyle. He has served as the spokesperson on physical activity promotion with the Alaska Department of Health & Social Services. He is an instructor for the University of Alaska. His in-depth knowledge of community engagement and non-communicable disease prevention has been his focus in research and lectures to undergraduate and graduate students of health and exercise science.

Kris has worked in remote areas and rural communities in Alaska. He helps solve their complex issues in order to better the health of underserved populations.

What’s that? You don’t have one of our certified trainers helping you acheive your goals? Then let’s fix that! Click on any of our packages below for more information and start living a better life today!

+ View All
Powered By